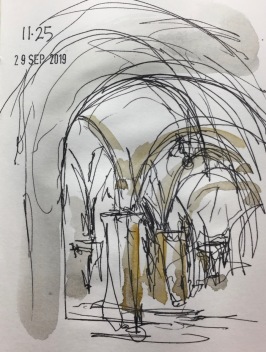 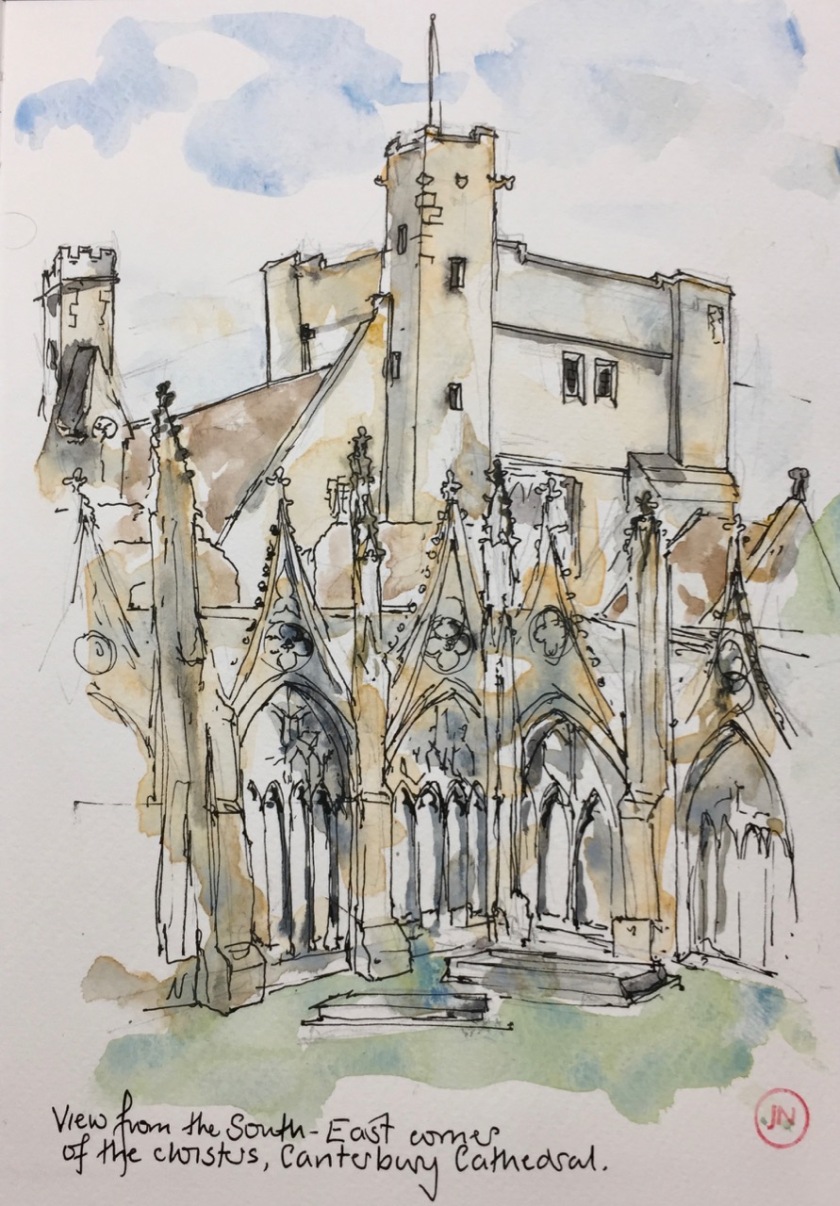 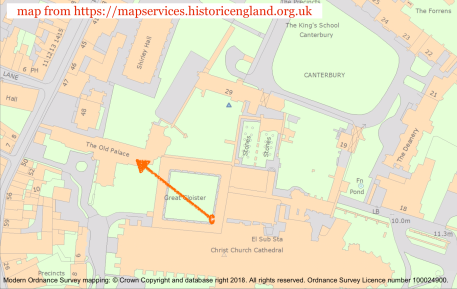 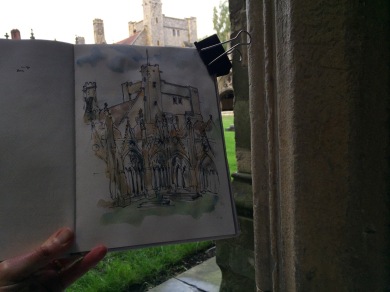 One thought on “Canterbury Cathedral Cloisters”